You are here: Home / Musings of Motherhood / My Rainbow Baby

I have been looking for the explanation of the term “rainbow baby” since Sawyer’s birth. I was tossing ideas around in my head for his six month old post and stopped by a loss mom’s blog and there it was…

In some circles, babies born to families after the loss of a child are referred to as “Rainbow Babies.” The idea is that the baby is like a rainbow after a storm. “Rainbow Babies” is the understanding that the beauty of a rainbow does not negate the ravages of the storm. When a rainbow appears, it doesn’t mean the storm never happened or that the family is not still dealing with its aftermath. What it means is that something beautiful and full of light has appeared in the midst of the darkness and clouds. Storm clouds may still hover but the rainbow provides a counterbalance of color, energy and hope. 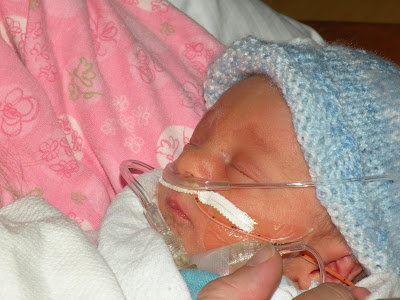 Today my little rainbow baby is 6 months old. He has filled our lives with all kinds of beautiful colors, amazing light and lots and lots of hope. 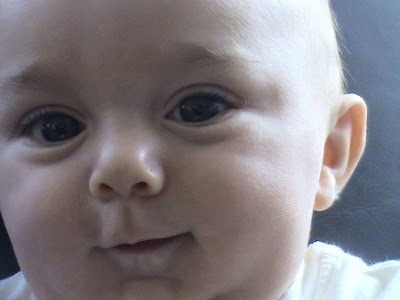