You are here: Home / Uncategorized / Defiance 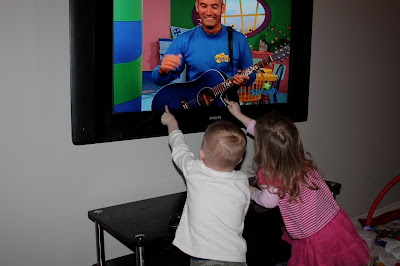 This is what happens if you tell my children not to touch the something.