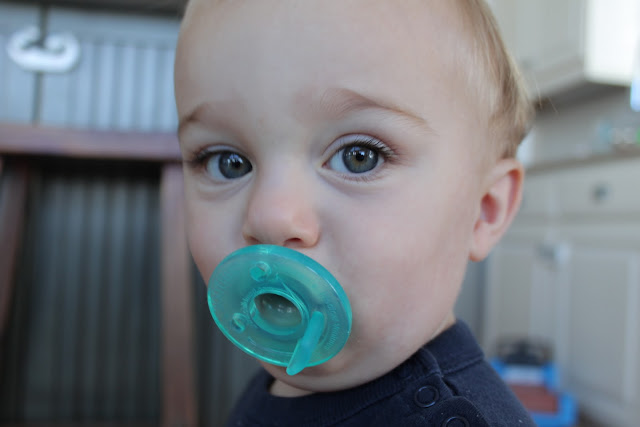 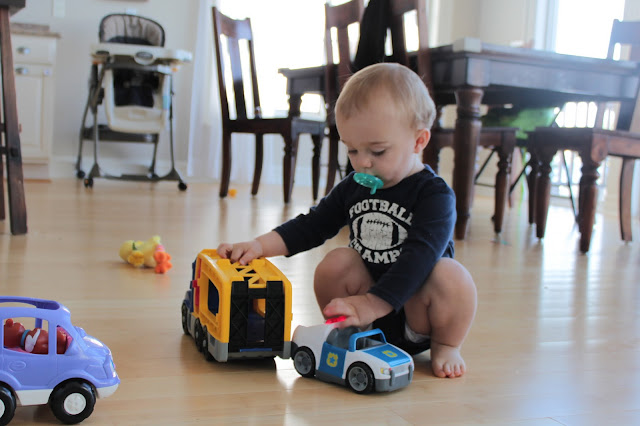 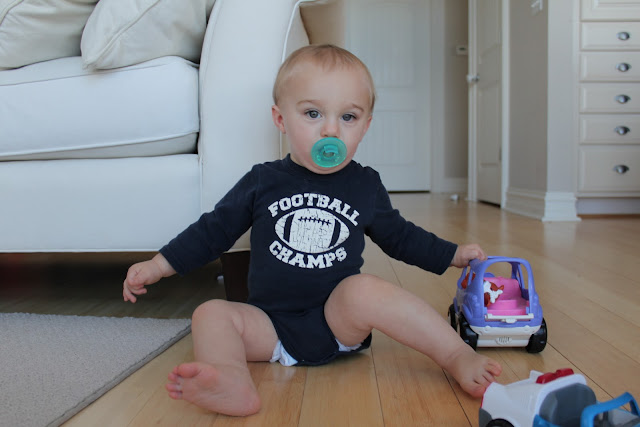 can throw a tantrum with the best of them 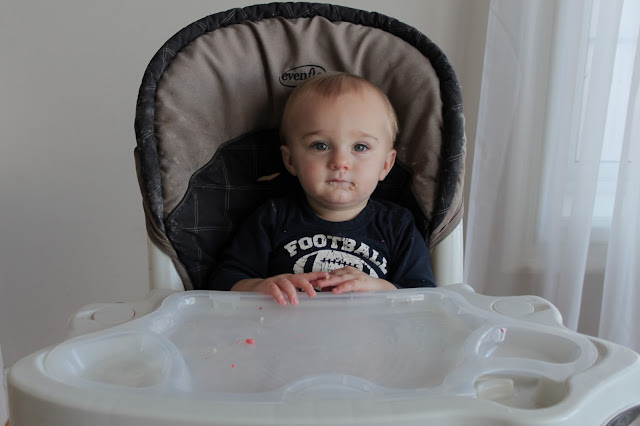 and insists on feeding himself.

No one told him that he is supposed to grow up very, very slowly for his Mommy.

Oh and it is also official that he still needs me
and not just for diaper changes
for protection. 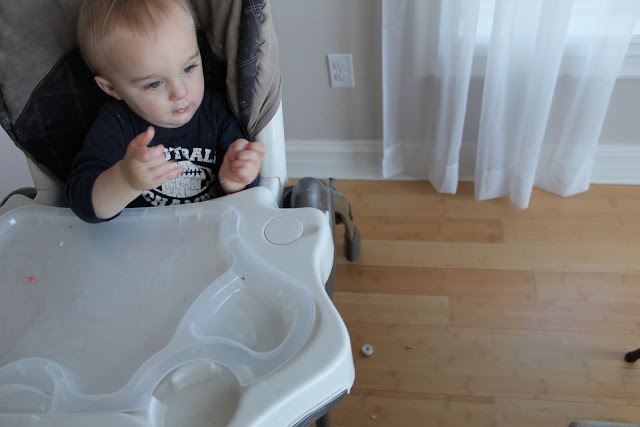 See those two little items on the floor?

I noticed them in the pictures as they were uploading so headed to the kitchen to investigate.

That would be the pieces that secure the side of his highchair to the back,
unscrewed and removed by one of the usual suspects who sat innocently by his side eating dinner. 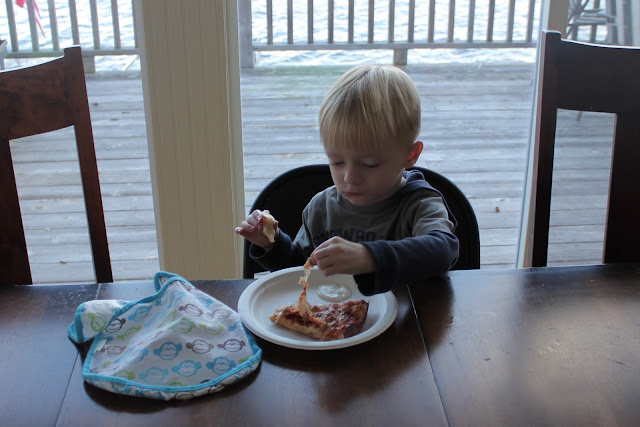 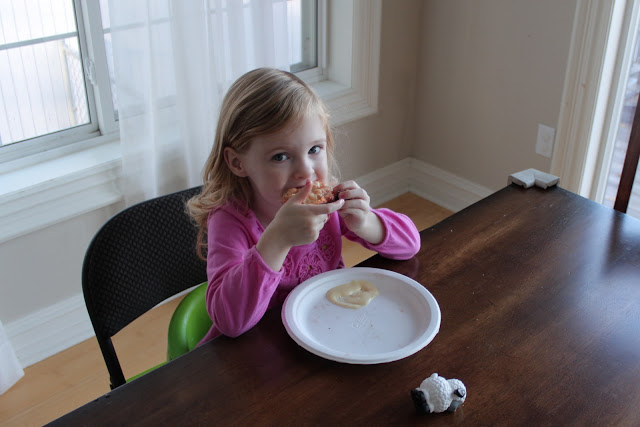