You are here: Home / Uncategorized / No pictures please
I’m now addicted to the Trendy Treehouse and the theme for this weeks Shutterlove Tuesday is “Bloopers.”
I immediately thought of this picture and found it in my 3 million pictures we took during the kids’ first year so that I could edit it a bit.

The kids had just received these cute hats and we were dying to get some pictures of them, even if they were asleep on my lap. 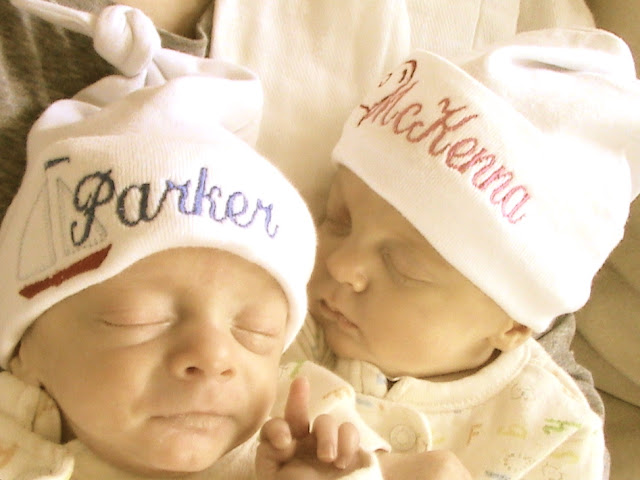 Apparently Parker was not happy about the interruption. 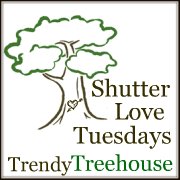