You are here: Home / Autism / The Autism Story

When Ashlyn was about three months old it became clear that there was not a parenting book out there that could help me.

She did not meet her milestones.  Well she did, just months, sometimes years, after they were supposed to come. We went from doctor to doctor. Autism was not the buzz word that it is now. and with severe gross motor delays, every doctor we met ordered x-rays and blood work and testing and testing and more testing.  Some thought is was cerebral palsy, some a genetic disorder.  No one really knew where to put us. 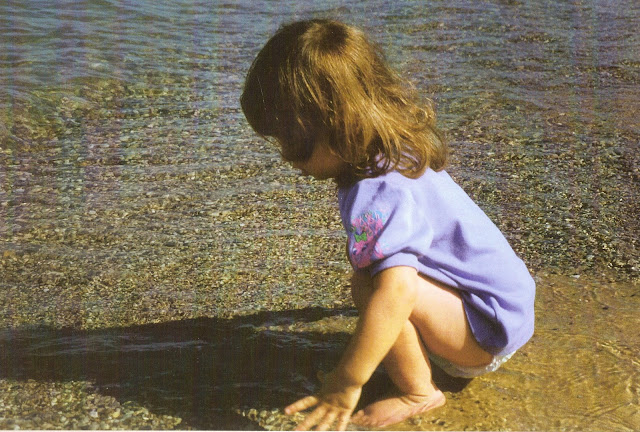 In the meantime we spent two days a week at occupational, physical and speech therapy (by today’s standards not nearly enough) and I waited for a diagnosis with a constant tug in my mind that they were all missing something.

At three years old Ashlyn could say cheese and hot dog, she liked people but only adults, she hated the grass and the sand and tags in her clothes and getting her hair brushed and bright light and noise, but no one said autism. 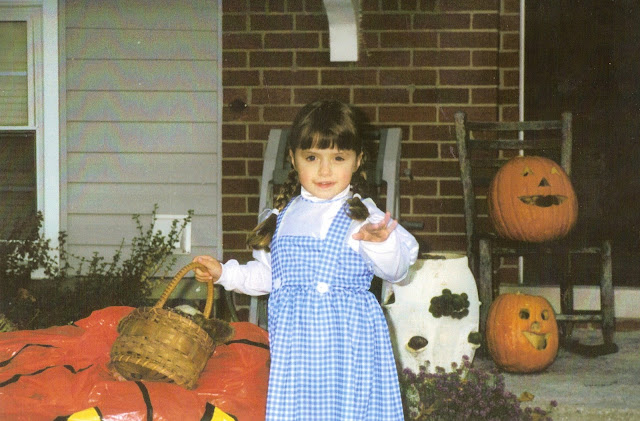 She started a special education pre-school 5 days a week and she thrived.  There were kids in the class with classic autism and I did not see my daughter in them so I thought that must not be it.  Not knowing, at the time, that autism comes in as many shapes and forms as there are kids with the diagnosis.

We plugged along with no “label” just piles of discouraging testing from the school countered by amazing gains the longer she was in a classroom setting.

Eventually I learned of a nationally recognized autism expert who just happened to have an office close to us.

I drove there thinking I already know what he is going to say, I just need him say it.

He did not evaluate her the way the million doctors of the past three years had.  He brought in a doll house and wanted to watch her play.  She filled the doll house, with puzzles and books from the corner of the room.  Then she took them all out and proceeded to put them all back in again.

He looked at me as if there was never any question. 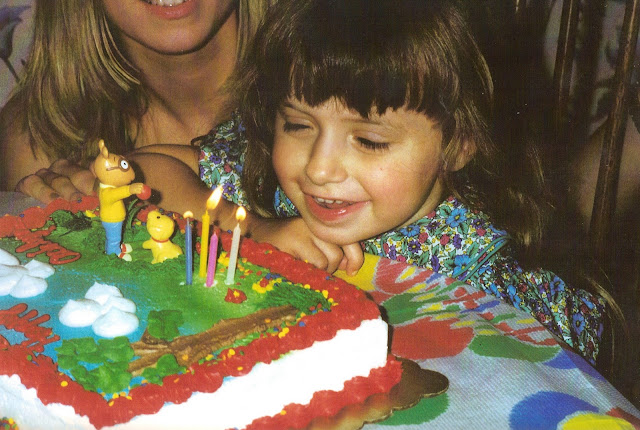 I will always remember that ride home.  I felt an odd sense of relief that we finally had a diagnosis and could move forward, but was also scared out of my mind.  Getting an autism diagnosis is like staring into a black hole.  No one can tell you what your child’s future will hold.

Ashlyn is 15 now and has far surpassed any future I had imagined for her.  If you were to meet her you would not see autism unless you looked for a minute or two and knew what you were looking for.  She will talk your ear off, is great at math and can tell you all you ever wanted to know about cooking, her bus route and autism.

In all seriousness, the road to get here has been rocky and we aren’t “there” yet, wherever there may be.  Every time I think we can coast for a bit we hit a bump and I fall off.  I worry about what is happening, why it is happening and what we are going to do to keep it from happening again.

Ashlyn just keeps on going as she always has.  Never knowing she has a story to tell at all. 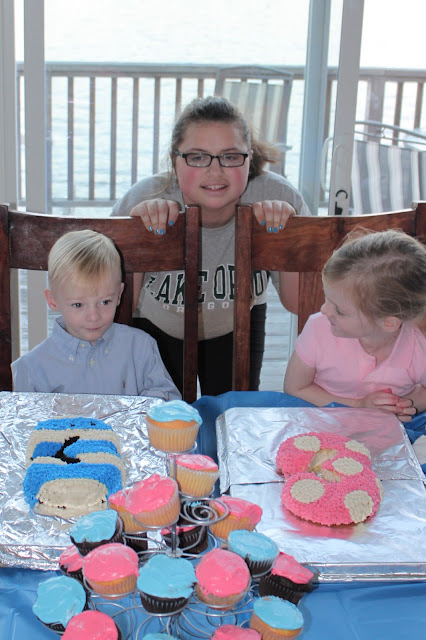