You are here: Home / Musings of Motherhood / The Name Stories

Everything has been new lately, new house, new school, new doctors, new hairstylist (more scary than a new doctor) and I’ve found myself telling certain stories over and over. One of them being the names of my kids and, when people ask, how we chose each one. I love telling each story because it takes me back to a time when they weren’t all so big and grown and fighting over the laptop. 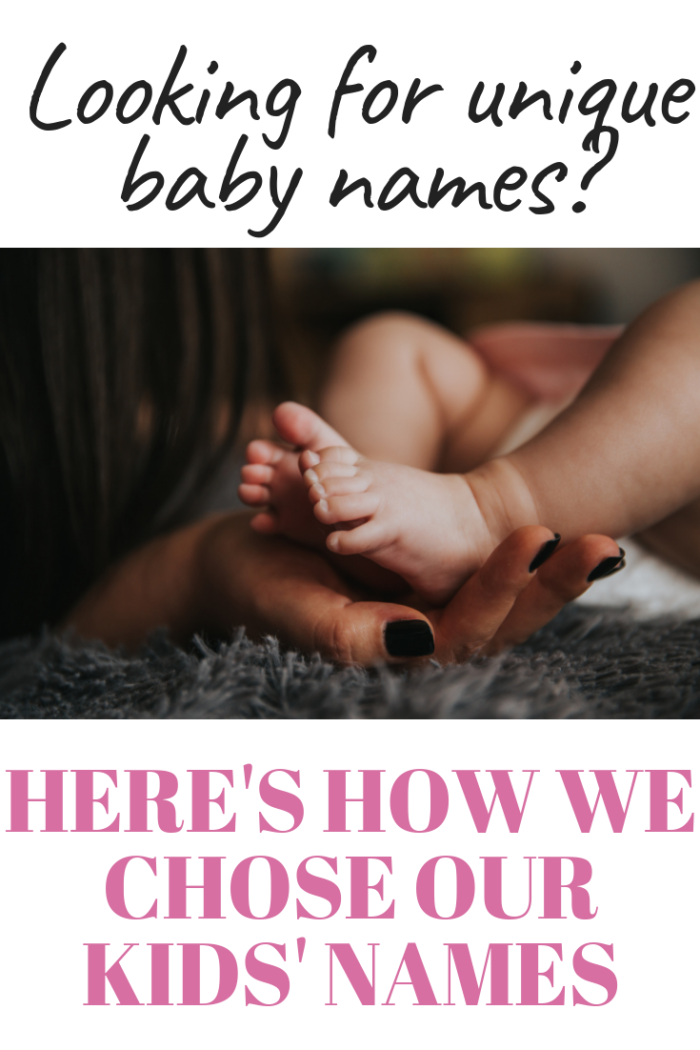 I saw the name Ashlyn in an Irish folklore book in high school (yes, I was pregnant in high school).  Ashlyn’s middle name Taylor was a name I had always loved so that was that.  Being a single mom made the name-picking simple.  I found her names and loved them and her story began.

Since I decided to do things the sort of-traditional way the second, third, forth and fifth time around I had a husband to cooperate with on the rest of the naming. 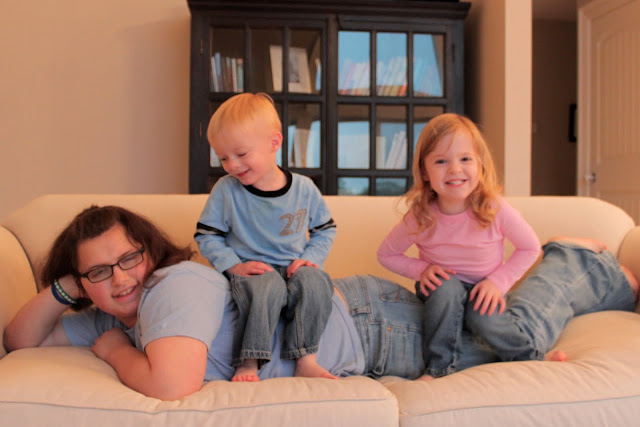 Mark brought up the name McKenna after I volunteered him to help at a picnic at my work.  He ended up at the face painting table and one of his little customers was the cutest redhead named McKenna.  We both loved the name and once we knew our triplets were going to be two girls and a boy we decided our first girl would be McKenna since it was the first name we agreed on.  Karen is the first name of Mark’s late mom so we knew we wanted one of our girls named after her.

I honestly cannot remember where we first heard the name Parker, I think it might have scrolled past at the end of movie credits in the days when Mark and I could still watch a movie uninterrupted. Even though motherhood has taken my memory, I do know that as soon as we heard it we both loved it and the boy name discussion was over.  Murphy is the maiden name of Mark’s late mom and we loved the idea of using it for Parker’s middle name.

Can I just say before I explain, that I LOVE typing her name??  I love saying it, reading it, writing it, every chance I get.

Hadley’s name was the hardest for us to decide on.  I had read a book years ago (which I am now dying to find the name of) that had a girl named Hadley as one of the main characters.  I fell in love with the name and saved it somewhere in my mind.  Mark was not a big fan when I brought it up early in my pregnancy.  He actually gave it a definite “no” so I gave up and we debated our Baby C’s name my whole pregnancy.  Right before the triplets were born he brought up the name Hadley out of nowhere.  He had admitted a new student to school named Hadley and said she was the sweetest girl and reminded him of what our girls might be like some day.  So, I got my way and Hadley it was.

We actually decided on her name when they were wheeling me into my c-section.  Jane was after my maternal grandmother Mary Jane.  I’m so glad I named one of my girls after her, I just wish they could have met.  The funny thing about Hadley’s name is, since we debated it for so long, I felt like I knew her the best when they were born.  We would watch her in the ultrasounds, talk about how she moved and what kind of personality she might have, searching for the perfect name.  We never knew what precious time that was.

This was a tough one.  We did not know what we were having so we debated the WHOLE pregnancy.  If he was a girl he would not have had a name at birth, he probably still would not have a name.  We just could not agree.  I had all of these issues with our kids names being the same style, not beginning with the same letter, etc, etc and Mark had a bad student with the name of every single name I had left.

At some point I saw a picture of two brothers named Hudson and Sawyer and loved both names.  Hudson did not go with our last name so Sawyer was my pick and Mark decided on Owen.  Once Mark watched me go through days of labor trying to keep our little baby in as long as possible he decided it would be my pick :).  I was still going back and forth while I was heading into my c-section on giving Mark, Owen or picking Sawyer.  The nurse anesthetist actually helped me decide while they were placing my spinal when she told me they had delivered lots of Owens in the last week.  His middle name is after his daddy. 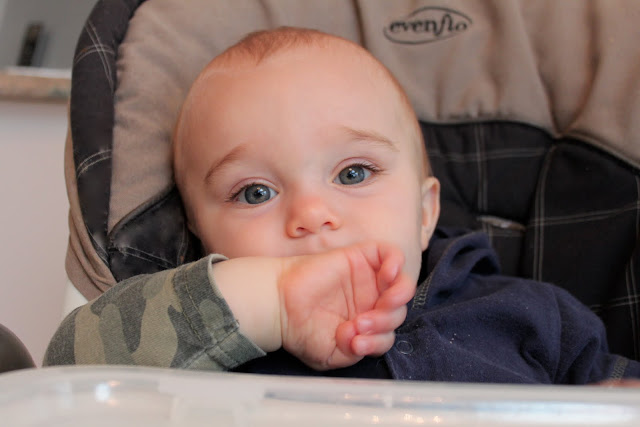 And that is how we came about our names.